WESTVILLE, N.J. – It was muggy in the warehouse, but the charitable spirit was refreshing as members of the PrimoCares Board of Directors and a number of local PrimoHoagies franchise owners came together on August 20th in the company’s Westville headquarters to assemble 1,800 backpacks for school children in need in the communities that house their franchise locations. The team effort was a kickoff event for PrimoCares, a newly formed children’s charity.

New backpacks and supplies valued in excess of $75,000 were packaged for distribution in a remarkable two-hour team effort that impressed Vice President Mike Auranno.

“It was an incredible evening,” Auranno said. “Thirty volunteers came together to assemble the backpacks. Everyone is extremely proud that we will be helping children in need within the various PrimoHoagies communities.” 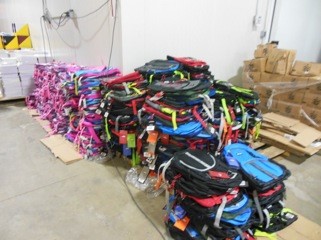 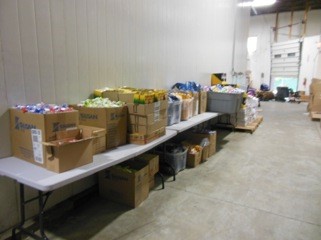 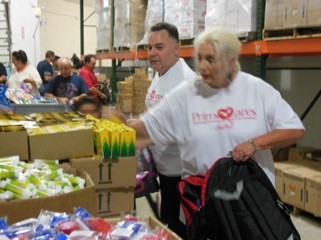 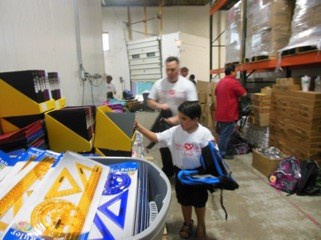 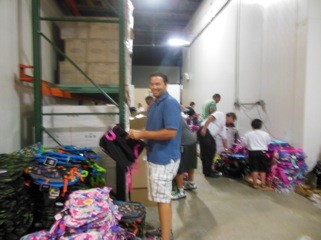 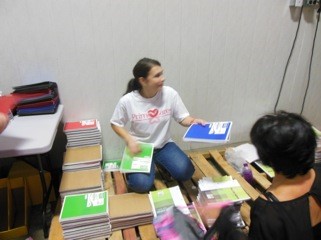 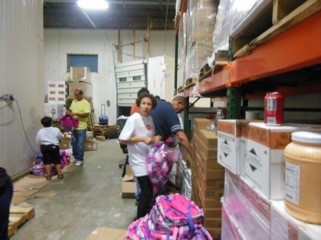 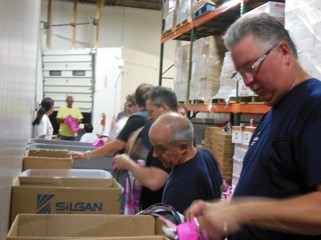 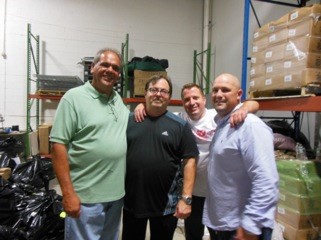 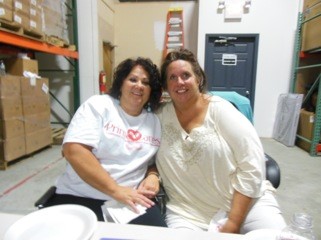 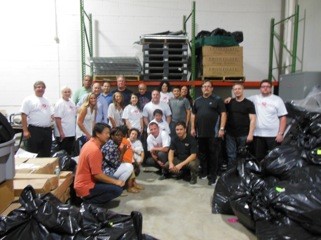 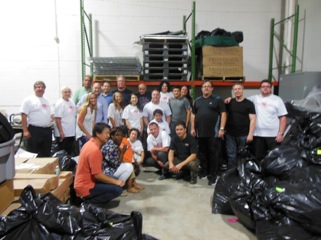 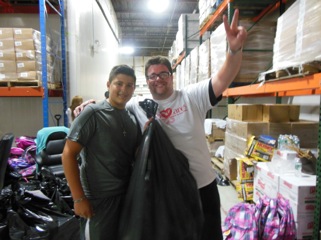