PrimoHoagies and the Delaware Valley Children’s Charity teamed up to deliver big wishes for several Philadelphia schools. Eyewitness News was at the CB Community School in Manayunk on Thursday afternoon.

It was one of three stops the Delaware Valley Children and Primo’s crew visited on Thursday. They also made deliveries at St. Veronica’s School in North Philadelphia and at the Drueding Center in Kensington.

“This is a different year. Most of our kids this year are being sponsored through an online program that they temporarily set up for this one year so there wouldn’t be any interaction,” Charlie Dowd, the regional manager for the Delaware Valley Children’s Charity, said. “But Primo’s and my group from Washington Township, New Jersey, we got permission with obviously taking care of all the special safety precautions to get the gifts and do what we normally do to at least have a little bit of hands instead of that virtual world.”

“In a lot of times, the agencies will have a party where they’ll have Santa Claus come in and everything else, other times they’ll give them to the parents to take home to the kids,” Dowd added. “But there’s usually always kids around and that’s really is what makes the whole thing worthwhile. We’re here to see kids. When they see these bags coming off with gifts that they never would have gotten anytime else. The looks of their faces make Christmas 10 times better than what it normally is.”

The donations fulfilled the holiday wishes of 135 children. 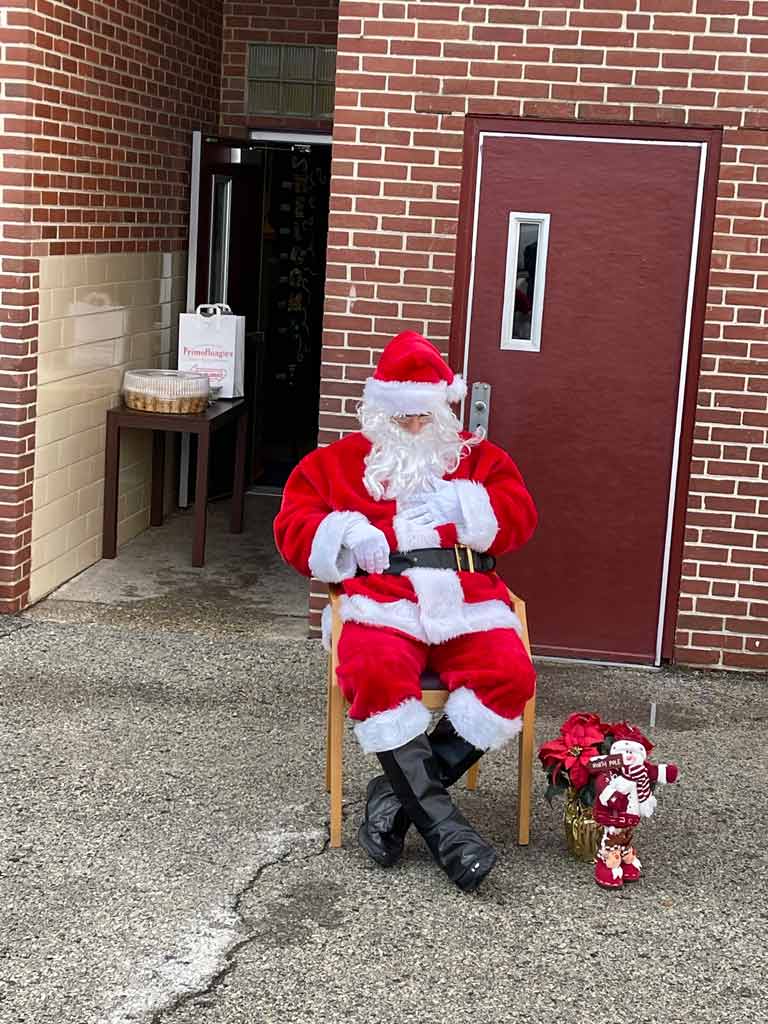 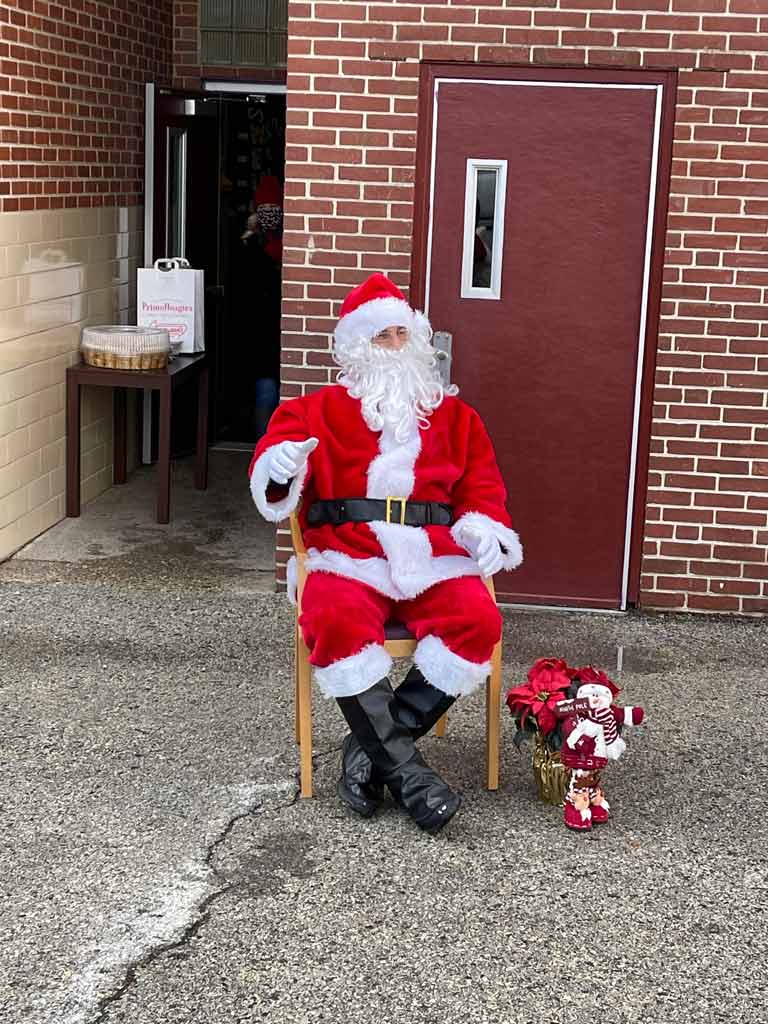 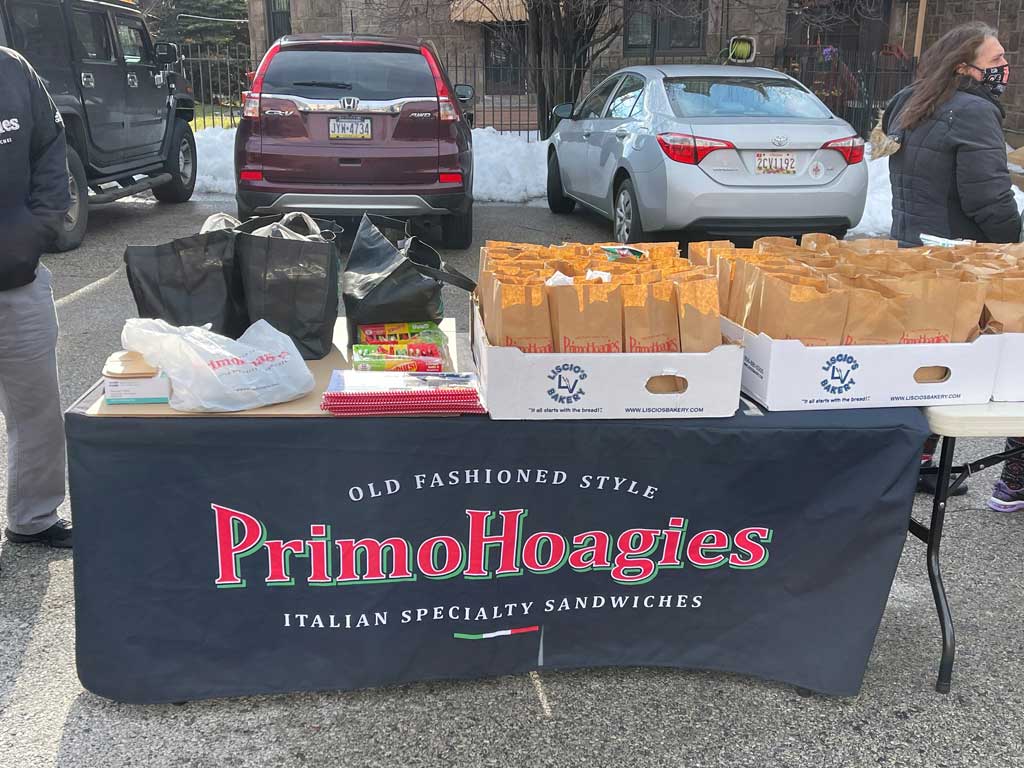